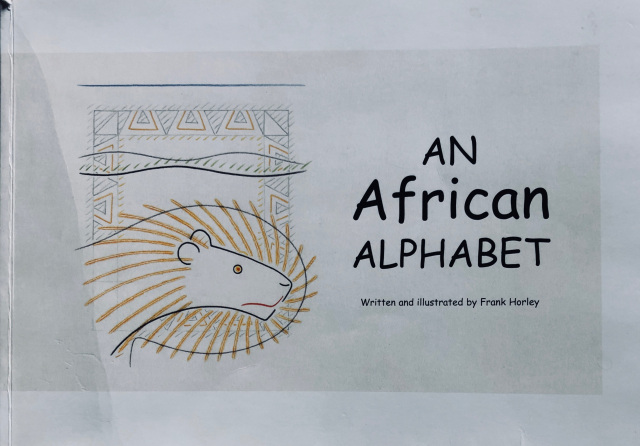 An African Alphabet by Frank Horley

Used Paperback - Very good; has a little chip at the top of the spine - 2001 - "This is an unusual and handsome book - a collection of the twenty six letters of the alphabet, each representing a word, all the words together telling the story of the time and times of Africa. It is about the beauty of the great valleys, the flora and fauna, and the wildlife. It celebrates the ubuntu of the people, the diversity of the heritage, art and culture, and asserts Africa as the mother of a culture of literacy. The images are created by four linked alphabets: two contrasting picture alphabets, a word alphabet and an alphabet of letters influenced by African design."