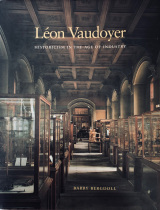 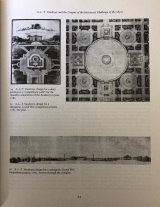 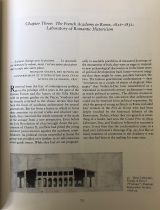 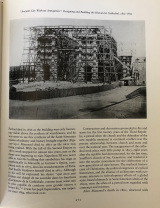 Leon Vaudoyer: Historicism in the Age of Industry

Used Hardbound - Very good condition - 1994 - "Léon Vaudoyer (1803-1872) was, with Felix Duban, Henri Labrouste, and Louis Duc, one of the "romantic" Beaux-Arts architects who challenged both the authority and the philosophy of the French Academy in the years around 1830. The group's insistence on the relevance of French medieval and Renaissance architecture to contemporary design has earned them a reputation as prophets of the historicist point of view that has come to be a fundamental theme of progressive ideologies of design well into our own century. This first book-length study of the youngest member of the group provides a new interpretation of historicism in nineteenth-century French architecture. It addresses the relationship of historicist architecture to the political and cultural forces that shaped the urbanization and industrialization of the French landscape, demonstrating that architecture is not simply a reflection of such forces, but an aspect, even an instrument of them."