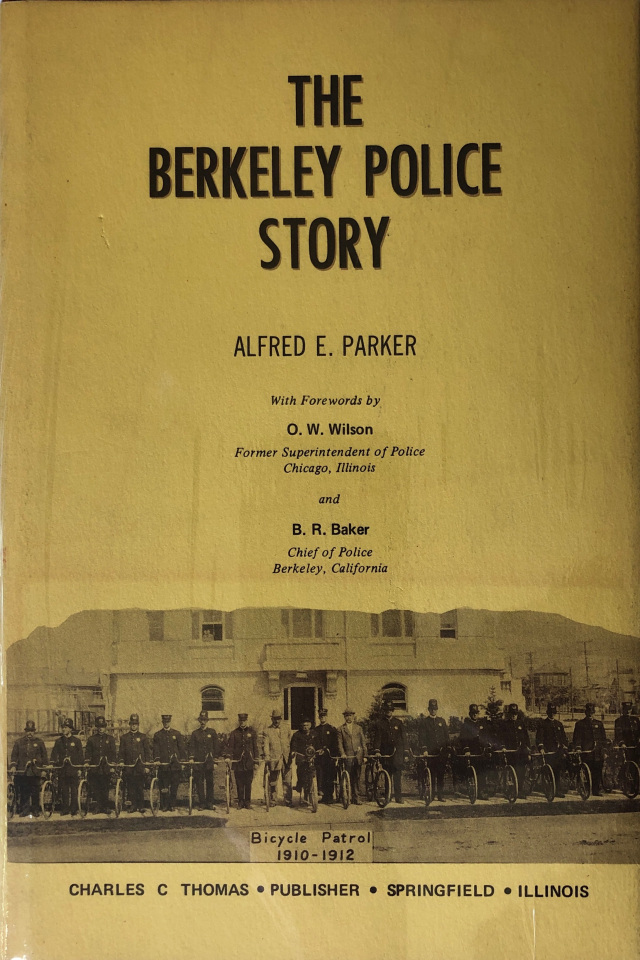 Hardbound - Very good condition - 1972 -"August "Gus" Vollmer (March 7, 1876 – November 4, 1955) was the first police chief of Berkeley, California and a leading figure in the development of the field of criminal justice in the United States in the early 20th century. He has been described as "the father of modern policing." Vollmer played an influential role in introducing early 20th century police reforms, which increasingly militarized police departments in the United States."