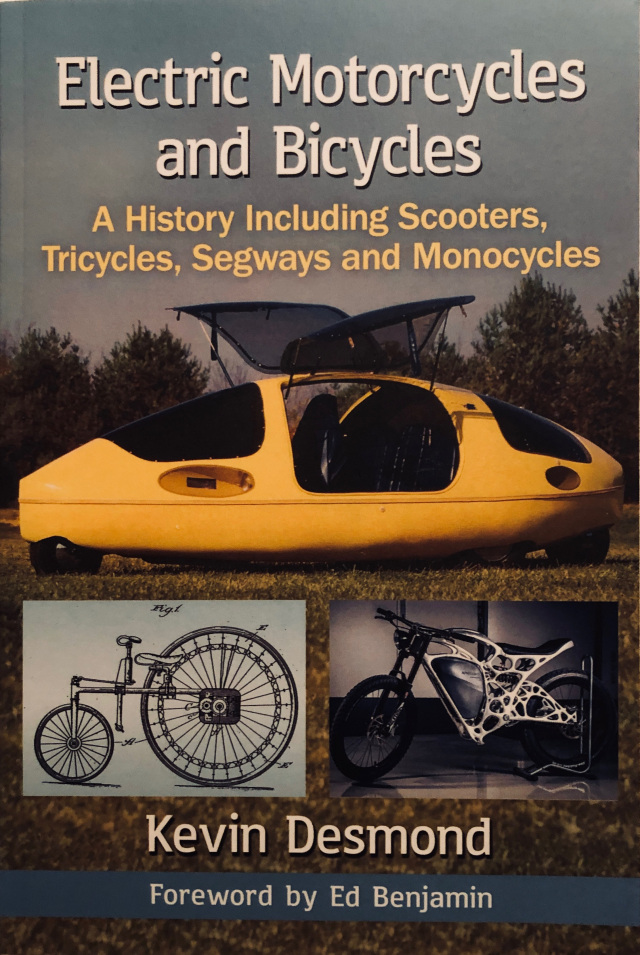 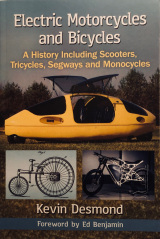 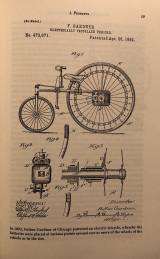 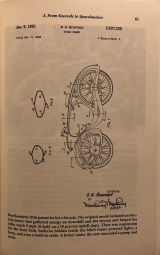 Electric Motorcycles and Bicycles - A History Including Scooters, Tricycles, Segways and Monocycles

Paperback - Very Good - 2018 - Written by Kevin Desmond.Beginning in 1881, isolated prototypes of electric tricycles and bicycles were patented and sometimes tested. Limited editions followed in the 1940s, but it was not until the lithium-ion battery became available in the first decade of this century that urban pedelecs and more powerful open-road motorcycles--sometimes with speeds of over 200 mph--became possible and increasingly popular. Today's ever-growing fleets of one-wheel, two-wheel and three-wheel light electric vehicles can now be counted in the hundreds of millions. In this third installment of his electric transport history series, the author covers the lives of the innovative engineers who have developed these e-wheelers.